The National Marine Mammal Foundation (NMMF) has joined forces with Earth League International (ELI) and Malaika Pictures on a ground-breaking project to save endangered species from extinction, called Justice & Action Network for the Earth (JANE).

The John D. and Catherine T. MacArthur Foundation today announced that Justice & Action Network for the Earth (JANE) is one of the highest-scoring proposals in its 100&Change competition for a single $100 million grant to help solve one of the world’s most critical social challenges. JANE has been chosen to be in the Top 100, which represents the top 21 percent of grant applicants.

JANE uses intelligence-driven methods to develop 360 degree views of endangered species in biodiversity hotspots, specifically those impacted by wildlife crime. The strategy allows for rapid detection of major threats, disruption of supply chains, and implementation of conservation actions that integrate and benefit local communities. From the start, award-winning filmmakers expose the issues through social media, TV series, and feature length documentaries, to drive immediate and lasting change, while reinvesting proceeds into the model to ensure scalability and sustainability.

“Our planet is in the midst of a human-induced mass extinction crisis. Thousands of species have disappeared on land and at sea. We need to attack this challenge in a unique and effective way,” said JANE co-founder and NMMF Executive Director Dr. Cynthia Smith. “Being chosen by the MacArthur Foundation as one of the most compelling projects under consideration gives our partners at JANE, and all of us in the conservation world, hope that we can address mass extinction with this innovative approach.”

JANE’s partners were brought together in the vast international effort to save the critically endangered vaquita, a small porpoise found only in the Sea of Cortez. The animals die in gillnets illegally set to catch an endangered fish, the totoaba. Dried totoaba swim bladders sell on the black market for thousands of dollars in China. The vaquita conservation efforts culminated in the release of National Geographic’s award-winning film Sea of Shadows, which continues to apply maximum pressure to save vaquitas.“Wildlife crime has emerged as the second largest threat to species survival after climate change,” explains Earth League International Co-Founder and Executive Director Andrea Crosta. “Criminal syndicates are generating billions of dollars in illegal revenue each year, but often remain undetected and underestimated for their ability to rapidly decimate animal populations. Advancing to the MacArthur Foundation’s Top100 in this grant competition gives us a real shot at funding our operations and fighting wildlife and environmental crime at the highest level.”

“Compelling storytelling and reaching a worldwide audience are critical elements of JANE. Sea of Shadows and The Ivory Game both demonstrate that ground-breaking documentary filmmaking can focus global attention on these issues and pressure governments to take direct action to save endangered species and the ecosystems they live in,” said director Richard Ladkani and CEO of Malaika Pictures.

The MacArthur Foundation also launched today the Bold Solutions Network, featuring JANE as one of the Top 100 from 100&Change. This searchable online collection of submissions contains a project overview, 90-second video, and factsheet for each proposal. It is designed to help top applicants gain visibility and funding from a wide array of funders. This innovative approach facilitates donors’ ability to identify the most effective, enduring solutions aligned with their philanthropic goals. Organizations that are part of the network will have continued access to a variety of technical support and learning opportunities focused on strengthening their proposals and increasing the impact of their work.

“MacArthur seeks to generate increased recognition, exposure, and support for the high-impact ideas designated as the Top 100,” said Cecilia Conrad, MacArthur Managing Director, 100&Change. “Based on our experience in the first round of 100&Change, we know the competition will produce multiple compelling and fundable ideas. We are committed to matching philanthropists with powerful solutions and problem solvers to accelerate social change.”

Proposals for the $100 million grant were rigorously vetted, undergoing MacArthur’s initial administrative review, a peer-to-peer review, an evaluation by an external panel of judges, and a technical review by specialists whose expertise was matched to the project. Each proposal was evaluated using four criteria: potential impact, evidence-based approach, feasibility, and durability. MacArthur’s Board of Directors will select up to 10 finalists from these high-scoring proposals this spring.

About Earth League International
We protect Wildlife, Oceans, and Forests by collecting intelligence, investigating and exposing environmental crime worldwide, targeting traffickers, poaching syndicates, businessmen, and corrupt government officials. Earth League International works to merge the worlds of intelligence, investigation, and conservation in the service of wildlife, forests, oceans, and the people who protect them. At its core, Earth League International applies professional intelligence expertise to disrupt the proliferation of wildlife crime around the world. The intelligence-led approach is needed to integrate the more traditional “reactive” conservation models with a more proactive, impactful, and disruptive approach. Our team and network of collaborators include professionals who have been working in the intelligence and investigation fields for decades, mostly for top governmental agencies, including the FBI and other government agencies.

About the National Marine Mammal Foundation
The NMMF is a nonprofit organization recognized globally as a leader in marine mammal science, medicine, and conservation. Our team of experts is answering critical questions about the health of the world’s marine mammals and the ecosystems they rely on. The NMMF has a mission to improve and protect life for marine mammals, humans, and our shared oceans through science, service, and education. We advance our mission by conducting innovative research that benefits the conservation and care of marine mammals around the world. Our team collaborates with the world’s top scientists and institutions to translate our research into applicable medicine and species conservation. The NMMF provides technical, medical, and scientific expertise to help solve problems related to conservation medicine, human-made environmental change, and endangered species recovery.

About Malaika Pictures
Malaika Pictures was founded in 2015 by director Richard Ladkani and his wife Anita Ladkani, who also helms the company as Head of Production. Malaika Pictures’ mission is to shine a bright spotlight on the world’s most pressing environmental and social issues of our time, and to drive change through the power of film. The Sundance Audience-Award winning Sea of Shadows (National Geographic) and the Academy Award short-listed The Ivory Game (Netflix), were both produced by Terra Mater Factual Studios, in association with Malaika Pictures and executive produced by Leonardo DiCaprio.

About 100&Change
100&Change is a distinctive competition that is open to organizations and collaborations working in any field, anywhere in the world. Proposals must identify a problem and offer a solution that promises significant and durable change. The second round of the competition had a promising start: 3,690 competition registrants submitted 755 proposals. Of those, 475 passed an initial administrative review. 100&Change was designed to be fair, open, and transparent. 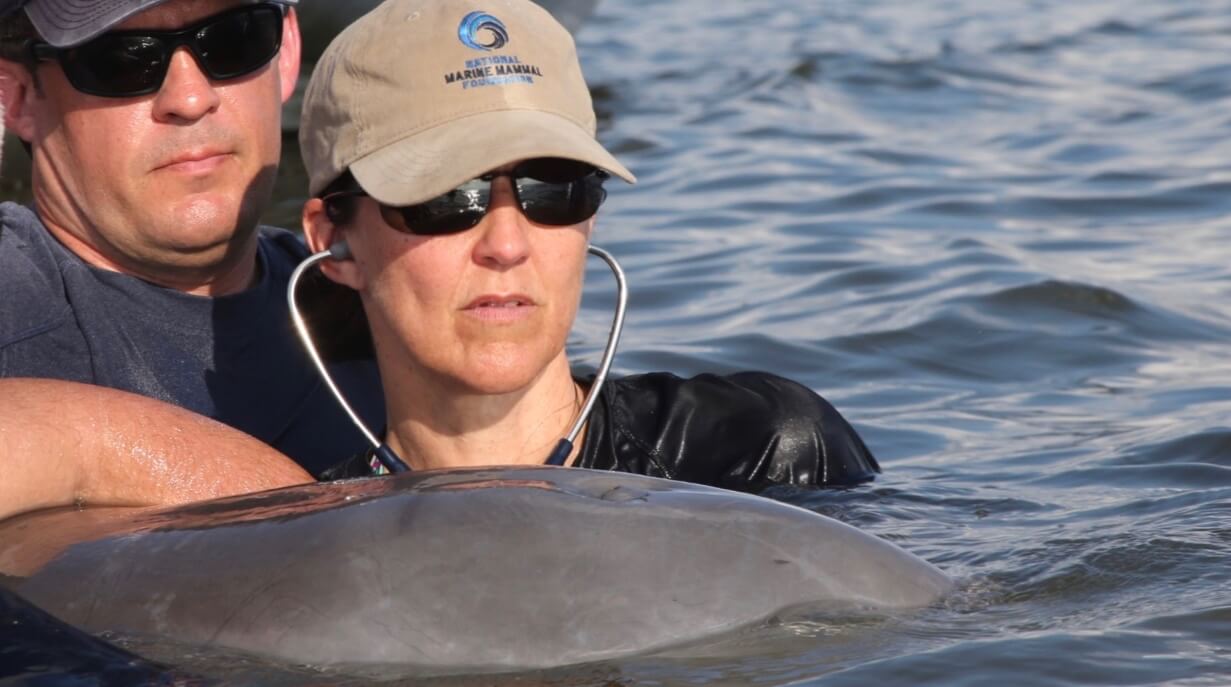 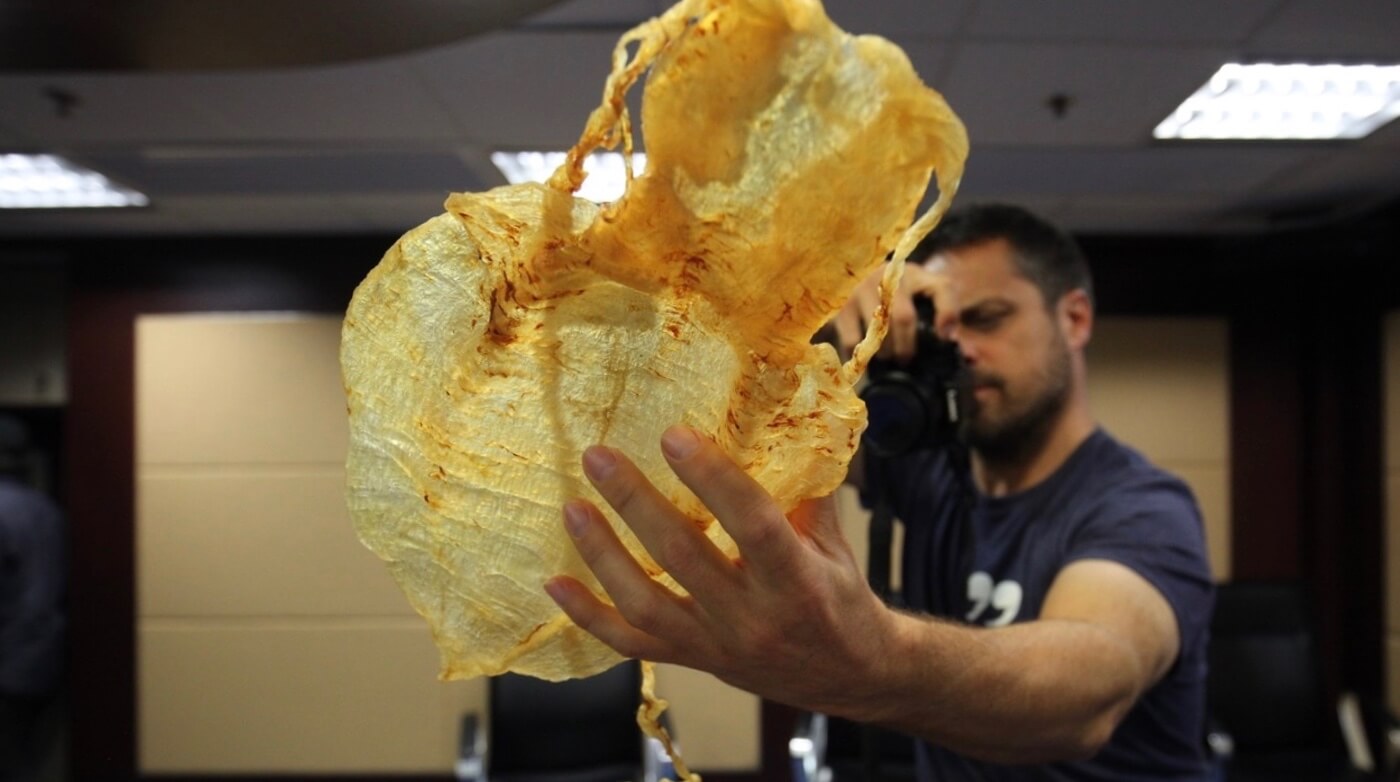 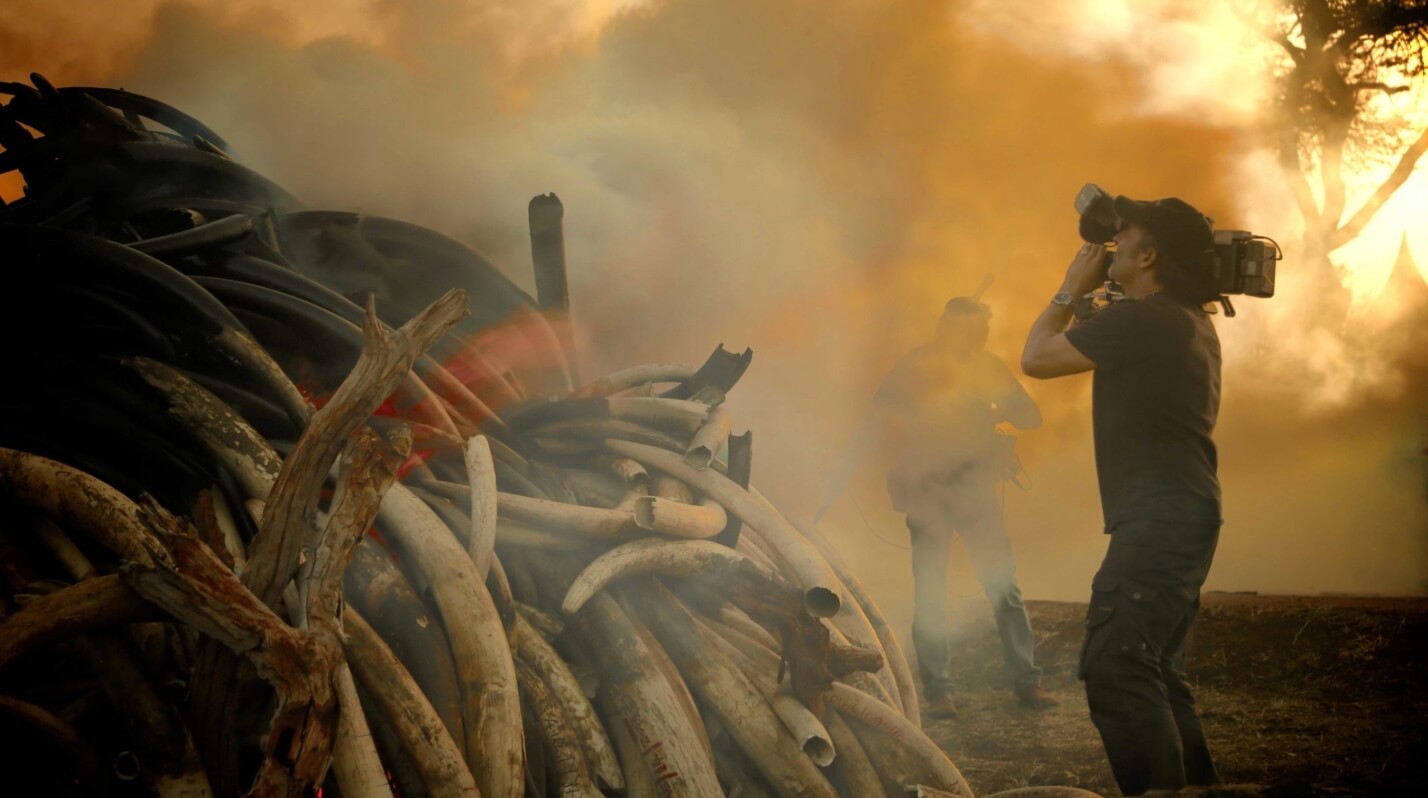