On July 10th, 2019, just two days prior to the cinema release, National Geographic hosted a red-carpet premiere at the NeueHaus Theater in Hollywood. Amongst numerous special guests, we were especially proud to welcome our executive producer Leonardo diCaprio and conservationist Dr. Jane Goodall, who hosted the event.

The screening received a standing ovation and was followed by a roof-top reception that went on beyond midnight — which, we’re told, is rather unusual for the Hollywood crowd.

Both in THE IVORY GAME and SEA OF SHADOWS Richard Ladkani goes into very, very dangerous places, and all for conservation. Special popcorn for the Sea of Shadows premiere. Director Richard Ladkani with his wife and Production Manager Anita. 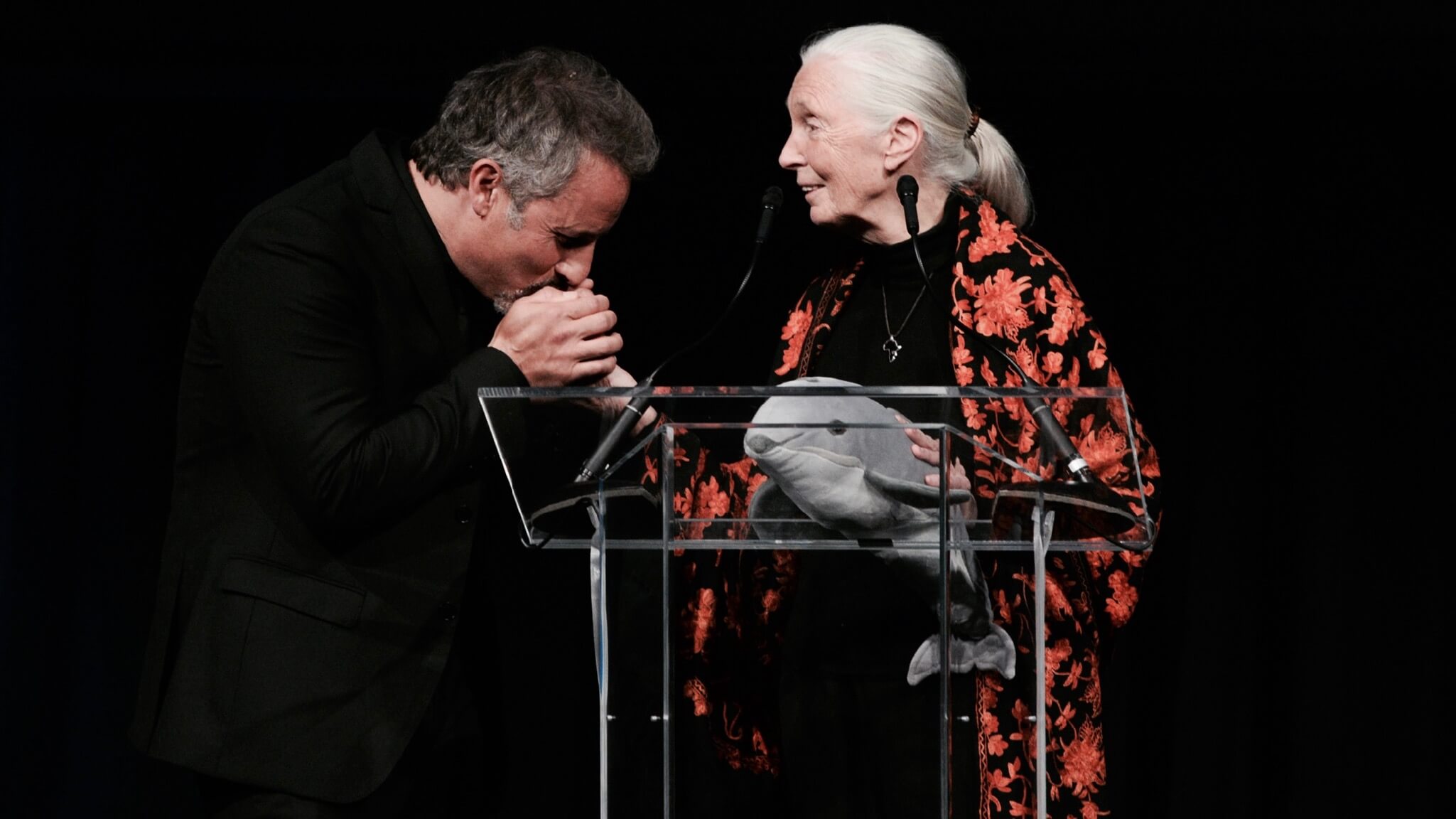